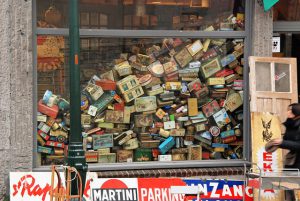 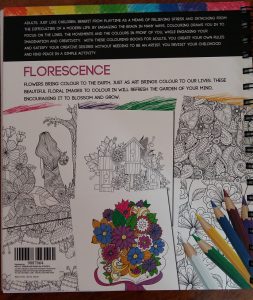 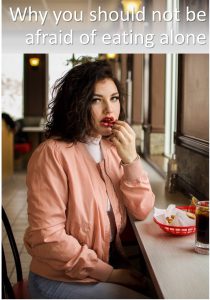 I am aware that a number of people are afraid to be seen eating or dining alone in public. We are afraid of looking pathetic, alone and does not have any friends that we have to resort to eating alone. That is most of us would rather pack the food to eat in a secluded [...] 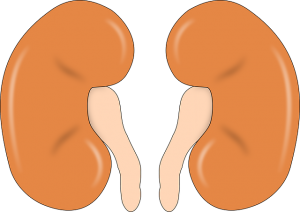 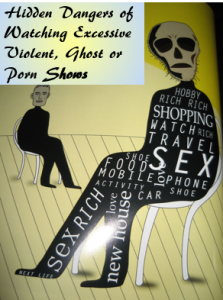 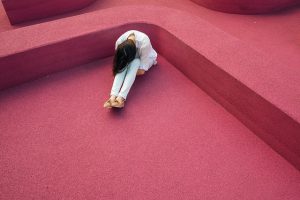 We developed mental toughness after we fall and then we get up again from the challenges in life. The reason I write this article is for you not be depressed or sad when life knocks you down and you are going through a really tough time. Most of the time, people who grew tough and [...] 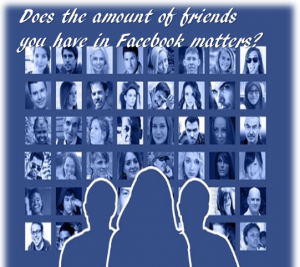 Today, many people rest their popularity and self confidence on the number of Facebook friends they have and how many friends like their posts or took the time to write on their timeline to wish them Happy Birthday. I know of some friends who ‘dramatize’ their lives for the sake of being able to posts [...] 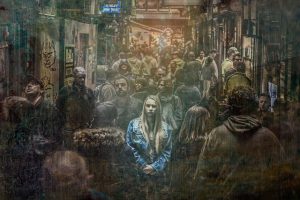 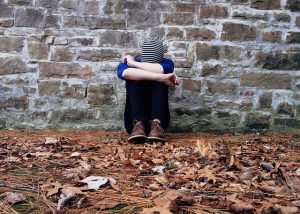 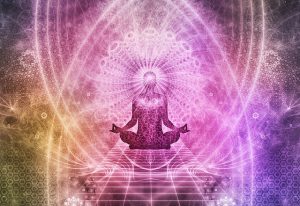 Moods are just part of our emotions. Sometimes we feel happy, sad, bored, lonely, angry, etc. Our mood rise and fall, come and go. If we ignore them, they would not have the power to affect us. It is only when we associate the mood and grasp on to the feeling of the moment, and [...]