Brown rice or coarse rice is considered as healthy eating because the rice is said to contain higher concentration of fiber and minerals. White rice, on the other hand is said to be stripped of any nutrients.

This causes many to switch from white rice to brown or coarse rice based on the supposed health benefits. 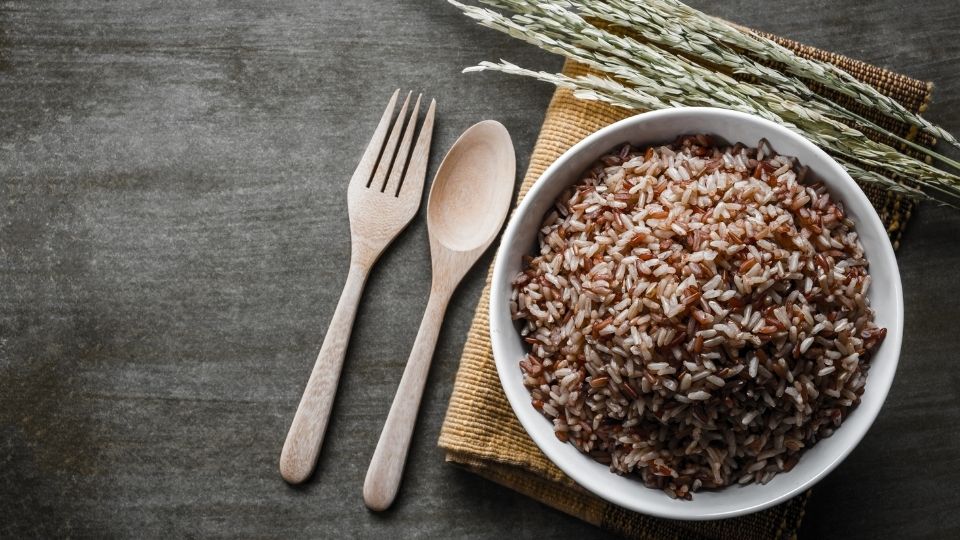 However in TCM (Traditional Chinese medicine) , it is said that brown or coarse rice is NOT for everybody. If one is a laborer who engage in strenuous physical work, then coarse rice can be eaten without much side effects. However, hard laborers would tend not be able to afford brown rice which is times more expensive unless they plant the rice themselves.

But if one is someone who worked in air conditioned office and mostly sedentary, then consuming coarse rice may not be ideal. Coarse or brown rice is actually harder to digest. It is also considered no good for young children and old people whose digestive system is developing or is deteriorating.

If the person is sitting around most of the time, or perhaps just engaging in gym or exercise few times a week, they may find they start to develop digestive issues. I know of a few people with digestive issues who are unable to consume coarse or brown rice. When they consume it, they would suffer from severe stomach pains as the result of gas buildup in their digestive track.

That is why when someone is sick or unwell, we give the person plain white rice porridge which is easy to digest instead of coarse rice which makes the body, with its compromised function, forced to work harder to digest the food, thus making recovery slower.

How rice was consumed in the olden days

Even when it comes to white rice. In the olden days in China, rice is cooked in pot over the fire. The cooked rice, due to uneven distribution of heat would have a different consistency. 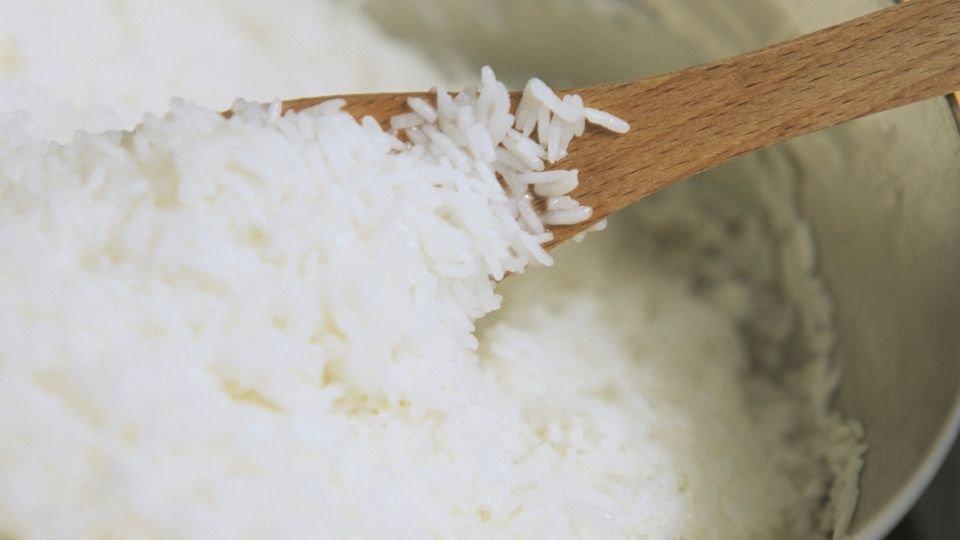 The more nutrient does not mean the better

In modern nutrition science, we tend to equate the value of a particular food with its nutrient and vitamin content. Foods are tested in the lab where they are broken down and tested for their nutrient content.

If the food is found to be vitamin dense, then it is considered good for us.

But technology always fail to take into account how the food energetically interact with our body. In ancient healing such as TCM, Ayurveda and homeopathy, there are food that are considered nutrition dense but not suitable to be eaten by certain people.

For example, soya milk has been said to be notorious. But in some people, soya milk or most type of bean derived food or drink would give rise to incident of joint pains and arthritis. People with high uric acid should not take it.

It is the same with coarse rice where no doubt, it is said to be nutritionally more dense, but when it enters the body of a person who is not so physically active, the digestion process produces ‘wind’ which either manifest as burping or other digestive issues. Or it may travel inwardly leading to joint and muscle pain.

You need not take my word for it. Most important, when consuming any type of food, be conscious of how you feel after that. Especially so if you suffer from digestive issues such as gastritis or acid reflux, a way for you to help manage the condition is to take note and systematically eliminate foods that you find to make you feel uncomfortable after consuming it.

What to do when a child gets diarrhea
How to motivate yourself to drink more water
So I have been misled all my life...
Where to get fresh and healthy snacks like nuts
Spread the love
Calendar 2022 (USA holidays with motivational quotes) is available for free download (pdf printable format).
rice, wind in stomach

Detoxing the body and mind through fasting

Relief pain in the stomach, left or right side of the abdomen

Benefits of Drinking Water on an Empty Stomach