According to ancient Chinese beliefs passed down from generation to generation, YES, it can.

In Chinese tradition, hot tea is always served with meals. Especially so if the meal is of oily nature like fried rice, fried noodles, bak kut teh and hokkien fried. This is equivalent of Western meals such as carbonara, steak with chips, etc which frankly I find is even more oily compared to a plate of fried rice.

There is a real story that happened in China told by my grandaunt to my mom and later to me. The story went like this. In a family, there was a man who had two wives and each wife bore him a son. In ancient Chinese customs, some men have more than one wife (this exists before paper documentation or registrar so a couple is considered married once they go through the ancient marriage ceremony).

Now the first wife was very jealous of the second wife’s son so she hatched a plan to kill the boy slowly. She had heard that a person can die through eating fried rice everyday. 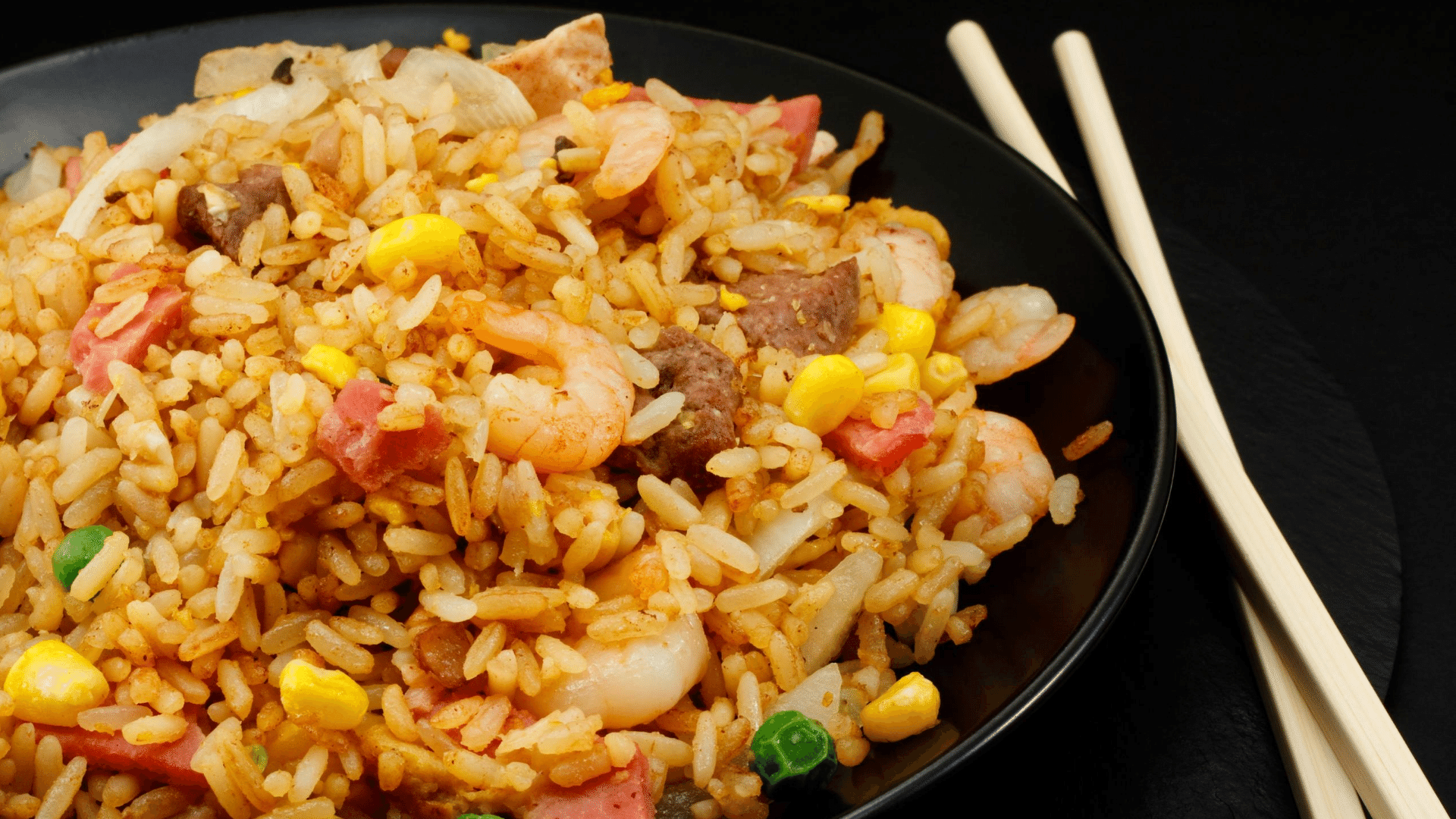 Everyday, the first wife cooked fried rice and had the second wife’s son eat it. In those days, vegetable oils do not exist and lard (oil from pork skin) was used in cooking hence in fried rice, more of the oil would be required.

The second wife, knew about the dangers of eating fried rice daily but she did not dare to object as she had no standing in the household. She was only able to watch helplessly for whatever she said would be twisted and used back against her. But she had a cup of hot and thick Chinese tea to be accompanied with every meal of fried rice that her son had to take. 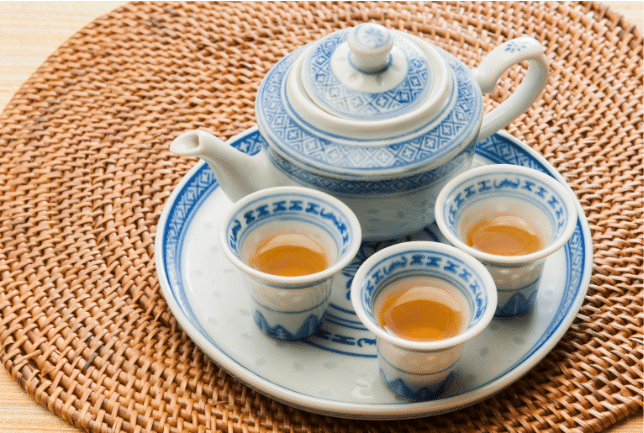 After sometime, her son did not fall sick. In fact, he seemed to grow stronger and healthier. The first wife, seeing that the boy seemed to grow healthier than her son, got envious. And she started preparing fried rice daily for her son. Of course minus the Chinese tea since she was not aware of having to accompany with tea.

Eventually, her son (of the eldest wife) died suddenly, most probably from eating fried rice everyday, minus the thick Chinese tea.

This was supposed to have happened about 100 years ago. So I was not able to verify the information by asking the parties concerned directly.

But I could provide you with 2 real life examples of the effect of taking fried rice almost daily had on the long term health.

One of my brother’s favourite food is fried rice. Because he loved fried rice so much, my mom used to cook either fried rice or fried noodles for him to take to work daily. She used to cook white rice with dishes but as she got older and after recovering from cancer, physically she had gone weaker but she still wanted to cook for us.

I could not tolerate eating fried rice or noodles after sometime. This is because:

So I requested not to bring my own food for lunch. But my brother continued to take and eat the food for a few years.

Now, both my brother and I used to be able to take very hot and spicy food. Like lots of sambal (chili paste) in our nasi lemak without any issue. But as my brother got older, his stomach got more sensitive and now, he is not able to take food that is too hot (with chili) as he would develop stomach ache. Also, despite his best efforts in taking lots of fruits, he still suffers from a weak digestive system.

Note: My mom has Alzheimer’s now. It has been a few years since both of us had ever eaten her fried rice and fried noodles. She had this way of cooking it which she tried to minimize the oil used in the cooking. At times, when I happened to eat any food or dishes that were cooked in the similar way as how my mom did, I would miss her cooking dearly.

A friend of mine told me that when she was schooling, she ate fried rice almost everyday. This is because her mom had to work part time to supplement the home income and did not have time to cook for her to take her lunch to school. Her elder sister would cook fried rice for her on every school day.

Later she developed digestion issue, that a lot of bloating, chronic hepatitis and fatty liver. She also developed cholesterol issue where she had not been able to lower despite eating a healthy diet. She cannot take spicy food and her digestion is no good.

Note: She also developed a lifelong dislike for fried rice. She would never eat fried rice unless there is really nothing else to eat.

Anything taken in access is no good for health. Most of the time, fried rice is prepared using overnight left over rice which is now said to be detrimental for health (due to build up of bacteria). Perhaps is because of the overnight rice that is being used, coupled with the oil that is required to fried the rice that can cause long term harm to a person.

If you love fried rice and consume it frequently, and also notice that your overall health is not good (ie sluggish and weak digestive as well as overall lethargy and other health issue), please stop indulging in this and switch to plain rice with less oily dishes or noodle soup. Hopefully you would be able to see an improvement to your health.

So you have sinned in a big meal, what to do next?

No more cheating at workouts

Is drinking tea with your meals good for your digestive system?
Could spirits or dark energies cause depression and suicide?