Years ago, I was standing at the balcony of my apartment at the 8th floor when I heard a soft feminine voice urging me to jump to end my miseries and suffering. I looked down and felt almost a magnetic pull towards the ground.

It was a very scary experience…. especially when I was sure the voice is in my head but it is not part of me! After that experience, I begin to feel afraid, especially of the dark. I would start imagining things or feeling some sensations of something unseen watching or following me.

That is why I am able to relate to those who are undergoing these scary experiences. It feels very real. Eventually I overcome this without going to therapy or taking any medication because during that time, there is a huge stigma associated with any form of mental illness. Also,  no one really know where to get help. 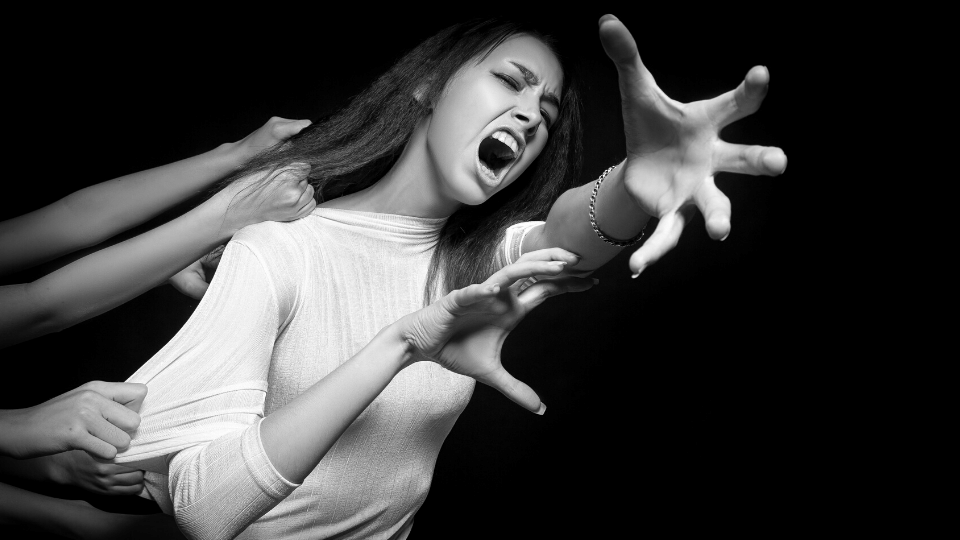 If you are experiencing psychotic episodes, I urge you to seek conventional treatment. If these episodes is real bad, that you started having uncontrollable and persistent urge to hurt yourself or others, you would likely need to take medication to control the condition.

While the counselors, therapists, psychiatrists are healing your condition,  I urge you to take a more active role in helping yourself as well through doing what that is within your control. While psychosis may have a biological cause (ie chemical imbalance in the brain) or a manifestation of suppressed childhood trauma, I also believe there is a spiritual cause to it.

Childhood trauma may negatively affect the way we view life and interact with people around us. When there is a lot of negativity and unwholesome thoughts, it would attract negative energies into our lives. We live in the world where there are spirits and unseen beings… many who are not able to move on and have unfinished business. Some are just being playful but some are downright malevolent.

These would weaken our life force energy, causing a vulnerability in our auric field where spirits could attach or follow us. If you have experienced psychosis, you would know that at first, the visions or voices were quite mild (not strong). At first, a short voice here and there….until it gets more frequent and frequent.

Initially, the voice may be a friendly, empathetic and sympathetic tone. And then with time it would turn more sinister… for example you may feel a voice chatting with you, and then later turning more and more sinister….telling that you are worthless, that your friends hate you, that everyone you see talking are speaking bad about you. Then gradually, it would suggest that you either hurt yourself or others. It may also suggest that you kill yourself since life is worthless, or hurt others. 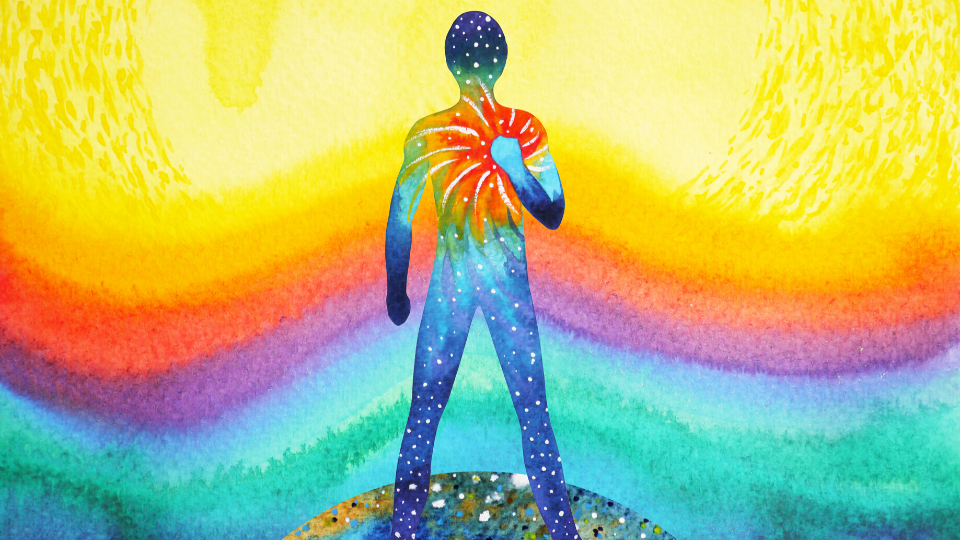 The role you can do to help yourself is to learn to protect your own auric field. A genuinely happy and kind human being have a strong auric field that many spirits would not be able to go near. Furthermore, a person who is good tend to also have protective beings around him/her.

Some suggest using holy water, salt or sage. In Asia, people would wear amulets. When I was young, my mom would give me amulets to wear. All this does not take away my fear as well as my negativity.

I find the best protection we have against such forces is through making effort to develop good virtues, avoid negative thinking, maintain them and develop mindfulness. Sometimes if we are prone to negativity, negative thinking seemed automatic but if we try to develop mindfulness, it can help our mind to latch on to something neutral. Below is a video by Dr Tracy Marks, a psychiatrist who offer very practical advice:

The power of prayer and chanting

You can say prayers or chant according to your religion. It would help you at your distressing time. I have not been a religious person when young. But when I was at the most downtime of my life, and a friend suggested I go to a temple and prayed, that was what I did. If you are a Christian, you can go to your church and just pray. Pray for guidance, pray for protection.

My brother all along had not been a religious person. But at one phrase of his life when he was going through one bout of bad luck after another (including almost losing his life to a robber who attacked his neck with a machete), he turned to prayer, specially he chanted some Buddhist chanting. After a while, he felt his life slowly improving and he continued each day almost without fail.

Most people don’t engage in spiritual practice because they don’t see a big deal in it. But spiritual practice through prayer, chanting or meditation helps to calm down the mind. Even if it is a short moment, it brings the mind to be in a wholesome state.

All it takes is 5 or 10 minutes of your time each day. If you feel good, then slowly increase your time. For some time, you may not see any point in this. Especially if you tend to have hallucinations either imagined or external, it helps to keep your mind more focused in a wholesome way. It has to be done consistently till it becomes a habit or automatic response. If you do one day and skip a few days, or only when you are in trouble, it may not help that much.

If you a free thinker, you can engage in mindfulness practice in a non religious way as per below:

Please trust me on this. You would need this especially if you are prone to hallucinations or psychotic episodes.

My brother does not suffer from mental illness. But he told me one day he experienced sleep paralysis- something pressing on him. Almost as a reflex action, he started chanting from his heart and immediately the sensation disappeared.

He also told me one night years ago while walking back from the gym he suddenly felt terror at something behind him. By nature my brother is not a timid person.  He was an avid gym goer and for about 10 years he had been going to that gym 3 times a week, walking back at night without any incident. Just that night, he felt something is at the back and he told me he knew if he turned back he would see something very very scary. Automatically he started chanting in his heart. A short while later, he felt the ‘presence’ was gone.

For me, since that hallowing incident at the balcony, I knew if I wanted to protect myself I had to buck up and strengthen myself spiritually. Eventually, my journey led me to visit Thailand going into forest monasteries and practicing on my own. These places have no electricity and no one around after dark. It is terrifying for me at first but I prefer to learn to overcome my fear at these ‘controlled settings’ where I know I would not see fearful sights. But initially my mind still play tricks on me and I very scared. However at these monasteries, I realized very deeply that the best protection in the world is the power of goodness and virtue. You may not believe me but this is something I put to the test again and again and find to be very true.

You see, there would be times that your life force energy may be low or your auric field have weakness such as during time of illness or tragedy happening in your life making you very sad. Or if you believe in some protective items such as amulets you may lost it. You may find you are all on your own, afraid and vulnerable.

But there would be something deep within you.. your virtue and the power of your goodness that are something that truly belong to you.