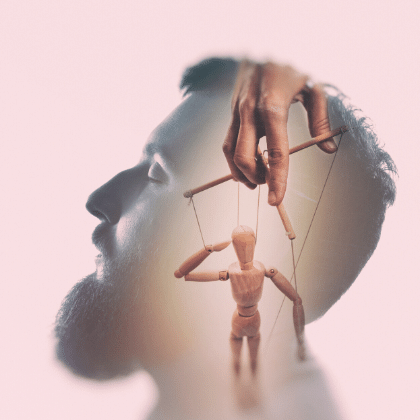 Top Oncologist Passed Away from Cancer