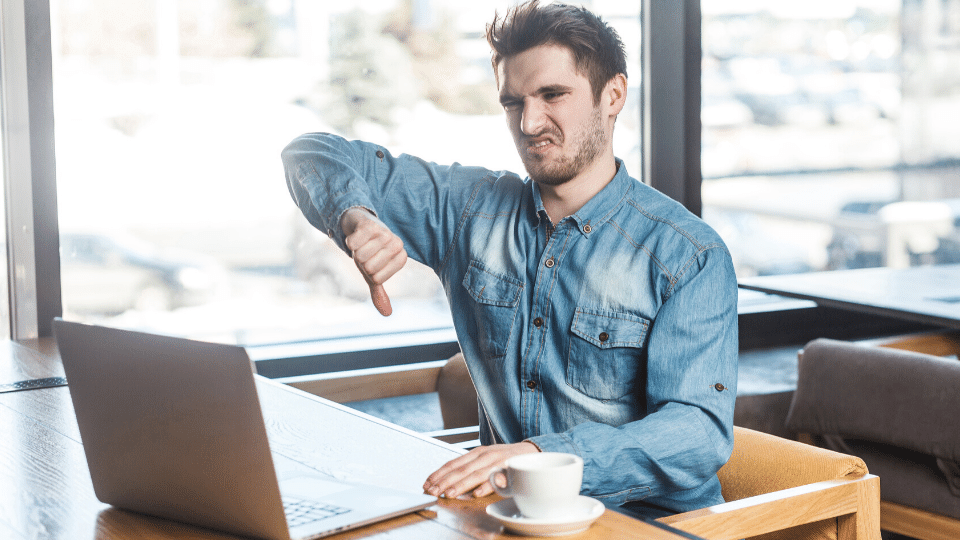 Anybody who claims that there are medical benefits to this, is either a sucker or a fraud. There is no clinical evidence that supports wet cupping to be anything but a waste of time. It might be fun to believe this kind of stuff, and heck, it is your money, but nope… it is complete horse shit.  LOL

Today, I thought of addressing his comment because there could be many others who also shared his thoughts on this. In the Western world, this concept may be totally alien to many of you who are reading this. Perhaps it is the first time you have ever heard about it.

But in Asia, notably in countries like Malaysia, Singapore, Indonesia and China, this is a form of traditional treatment that most older folks are aware about. However, it is not easy to find healers specialising in wet acucupping anymore especially in China and Singapore. It is still available in Malaysia- I saw the treatment being offered in a small stall in a mall and later a Malay friend explained about this treatment to me.

I have written the original article in year 2014 not long after I explored the bekam treatment offered by the Malay community in Malaysia. It is not something I have conceptualized on my mind. But it is written from a personal experience- wet acucupping really helped to relieve me of my painful and stiff shoulders, lower back and legs.

Nowadays, I still go for wet acucupping treatments but it is from a lady who have learned from a master from China. Being a caregiver, doing housework at home (lifting boxes, water pails, etc) and remaining time spent typing away in my laptop, I developed severe pain in my neck, shoulders and lower back from time to time. Wet acucupping is by far the most effective treatment in pain management.

When your pain level goes up to a level that it is beginning to affect the quality of your life and sleep, you would get desperate and be willing to try anything. To be honest, I really dislike going for these treatments. Wet acucupping is not not the same as dry acucupping.

In wet acucupping or bekam, they have to make small incisions of your flesh at certain acupoints that will cause a little bleeding. Then a suction agent- be it an acu cup or a small hollow bamboo are placed on the point. Each incision takes less than 5 seconds to make. But it is sheer torture because usually when you go for these treatments, you need to do the entire body from neck, downwards to your calves. I am scared and with each incision I have to take deep breaths. Sometimes tears will flow. But I have seen some resilient aunties who did  not even shout or struggle because their level or pain had been so severe that the incisions were pale in comparison.

After the treatment, whatever pain that was bothering me would go off – not forever but it would last at least a few months. If I abstain from food such as fried stuff, fatty food, chicken, seafood, mushroom, carbonated cold drinks (items listed in this article) then the effect would last much longer.

Due to lifestyle and/or aging, there would be cholesterol and toxins flowing around your circulatory system that your body could not eliminate. Think of it as a drain with curves and bends (like our blood vessels) where these deposits accumulate at certain vulnerable areas (at specific acupoints).

What do you do with a drainage system where some points are partially blocked? You can try to put through high pressure of water or at extreme cases pour acid to eliminate the blockage (I have not tried pouring acid as I believe it is bad for the environment). But you cannot do the same to a human body. These blockages result in bottle neck and disrupted flow. It affects the delivery of nutrient and oxygen to certain parts of your body. This causes lethargy and pain. If you do not address it, eventually it would result in cancer (too much toxin accumulated at certain areas to for long),  stroke (when there are blockages in vessels in the brain) and heart attack (when the blockage affect the vessels in the heart or close to the heart).

You can eat the most expensive supplements, ginseng or bird nests…. whatever money can buy. But if there are blockages, these items would not be very effective because it does not get delivered to the parts of your body where it is needed the most. Eventually, it will be delivered to your liver for elimination.

There are other forms of treatment- such as acupuncture and chiropractic treatment that rebalances your body and improve the internal circulation with the hope that once your body is strengthened, it can then eliminate the toxins out. Such treatments can work and would take time. After all, you did not develop that condition overnight but most probably from years of bad diet and a sedentary lifestyle.

When dealing with a partially blocked drain, we know the fastest way is to identify the areas where it is blocked, open it up and remove the dirt and rubbish. Then water will be able to flow again until the next time it gets blocked again by the rubbish that were allowed into the drain (like how we allow ourselves to consume junk, processed or fried foods). This way is similar with the concept of wet acucupping- where there are certain acupoints (this is identified and known for thousands of years in traditional Chinese medicine) where these toxins/ cholesterol tend to accumulate.

I have seen ladies who suffered pain in their legs for years. After a few of these treatments (must spread out through a period of time because each time the person is losing blood), their pain were very much reduced to a minimal level and they were able to walk with ease. But if you opt for such treatments, you would also need to abstain from certain food that are known to be bad for pain and arthritis if you want the effect to last longer.

There are however certain conditions where you cannot go for wet acucupping (however some places may have more conditions):

If after reading you still have your reservations, then I totally understand. For example, many of my mom’s friends are formal nurses. Even though such treatments can be found in Malaysia, most of my mom’s friends really do not believe in it because their years of practice using Western medicine has conditioned them to believe as such.

But I honestly feel sorry especially for a friend of my mom who have to live with such severe pain for more than a decade. Each time she wanted to go out for a friends’ gathering, she has to eat a strong painkiller. If not, she may be walking a short distance and may get attacked by a great pain that would make her not able to move. She did not want an entire group to wait for her, neither does she wanted to go to a shopping complex on a wheelchair. The painkiller so so strong that she can only eat sparingly because it has the side effect of damaging the kidneys and livers if taken long term.

It is the same for my colleagues in the corporate world. Due to sedentary lifestyle and stress, many of them develop a lot of bodily pains. But they would rather see the panel doctor who could only prescribe painkillers and muscle relaxants. A doctor also tried to upsell to me to go for cholesterol screening so that should I need to take tablets, I would be able to order long term tablets from there (I did go for the blood test and that time it was found I did not need to start medication). Complementary treatment such as chiropractic, acupuncture and bekam are of course not covered in company claims and insurance.

To be honest, complimentary treatments are also not cheap and you need to go a few times to be effective. So some rather spend on fancy restaurants, bigger car or designer clothings than to use the money to heal themselves.

Initially I was like them going to the doctors. So I was like some of you out there…. I was a non believer too. But somehow, I don’t want to take the pain killers and muscle relaxants because I know I don’t have to yet. And I was fed up with the pain. That started my journey more than 10 years ago and my various discoveries along the way that I am sharing in this blog.

It is my hope to expose you to complimentary and traditional treatments as I share a lot of my personal experiences here. It my sincere wish that you would be able to find healing to any health ailments that you may be experiencing.

Relief stiff back, pain in kidney and creaking neck

Fancy Beating Yourself with a Cane? Enter…Cane Exercise