No amount of money in the world would be enough for a person who is a compulsive gambler. I have heard stories of people gambling away their inheritance, and one even resort to illegally selling off his illiterate’s mother land so that he could get more money to gamble. Another mother gambled away her children’s inheritance (in trust fund provided by the first husband) causing both children to grow up and led very tough lives and unable to get education.

A lady once joked that because she loved to buy lottery tickets and 4 digits numbers- the amount she won were barely enough to cover the cost of buying the tickets over the years. 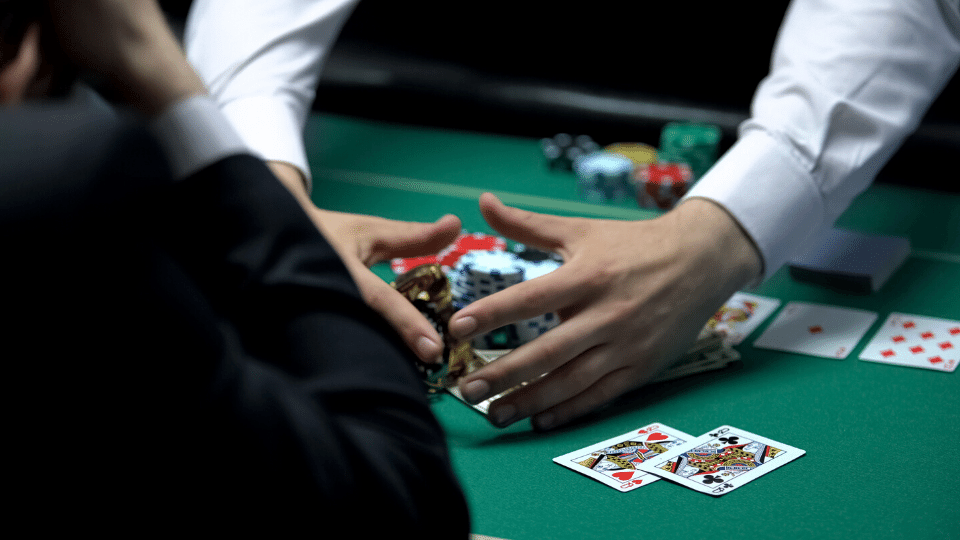 For some, the wake up call came when a gambler hit rock bottom. Or a terrible event happened that made him or her really wake up ….and then literally turn over a new leaf.

Not all gamblers would end up being a gambler for life. Some have the potential and capacity to achieve greatness, but at first they themselves need to go through and overcome the debilitating habit.

This shows that no matter how bad, so long as a person have enough reason and determination, he/she can turn the bad force of addiction into a healing energy to help others.

It takes a gambler to understand another gambler- that sometimes a recovered gambler can offer the understanding and empathy that otherwise a person who has not been through could never do.

Also, a person who had hit rock bottom and suffered may end up developing compassion when seeing the suffering of others and in turn, they want to dedicate their lives to help others.

There are two stories published in the papers that show of reformed gamblers who in turn dedicate their lives to help others.

Six years ago, Desmond Leong was ready to kill himself after landing in debt due to his gambling addiction.

“As I was trying to jump off a cliff, I remember feeling a strong gust of wind pushing me backwards to the ground.

“That was when I felt as if I had woken up from a dream and realised that maybe my life had a greater purpose, which was to help others and not just to focus on myself,” said the 52-year-old here yesterday.

When his wife left him because of his gambling addiction, David Chiang hit rock bottom and tried to kill himself.

“I felt I had failed as a husband and a father, and hated myself.

“As much as I tried, I could not stop myself from gambling,” said the businessman, who wanted to slash his wrists but did not have the courage to do so.

Today, 20 years later, Chiang runs the Gamblers Rehab Centre, which has helped many former addicts like himself recover and lead normal lives.

His life changed, he said, when he started going to church and embracing religion.

Within six months, Chiang had cleaned up his act, thrown out all his gambling items and was a new man.

Chiang, whose father was also a gambler, said he picked up the habit while in primary school and had set up his own gambling den by the age of 17.

At the peak of his addiction, Chiang said he would play mahjong for 36 hours without taking a break.

“I believe everyone deserves a second chance,” he said, adding that he had finally found peace.

Chiang, who is remarried with five children, has been helping people struggling with their gambling addiction for the past 10 years.

The centre offers a three-month rehabilitation programme where gamblers can stay at its branches in Seremban and Kluang and learn how to kick their addiction.

Too much sex and thinking about sex drains you of vital life energy
From a Drug Addict to Athlete
Ramadhan or Fasting Month- Best time to quit smoking
Physically there but not really there- The Smartphone frenzy
Spread the love
Calendar 2022 (USA holidays with motivational quotes) is available for free download (pdf printable format).
gambling

Exercising for a Tired Body & Mind

Why it does not pay to be mean, nasty and wicked towards others
How my mom cured my brother of his childhood anemia