My brother was diagnosed with anemia when he was 13 years old. Both of us were taking similar diets, however one thing was that my brother did not take enough water and his only source of fluid intake is Chinese tea in which long term not only cause chronic dehydration but depletion of his hemoglobin cells (red blood cells).

I remembered his appearance then was very pale faced. Of course, the diagnosis made my mom very worried. 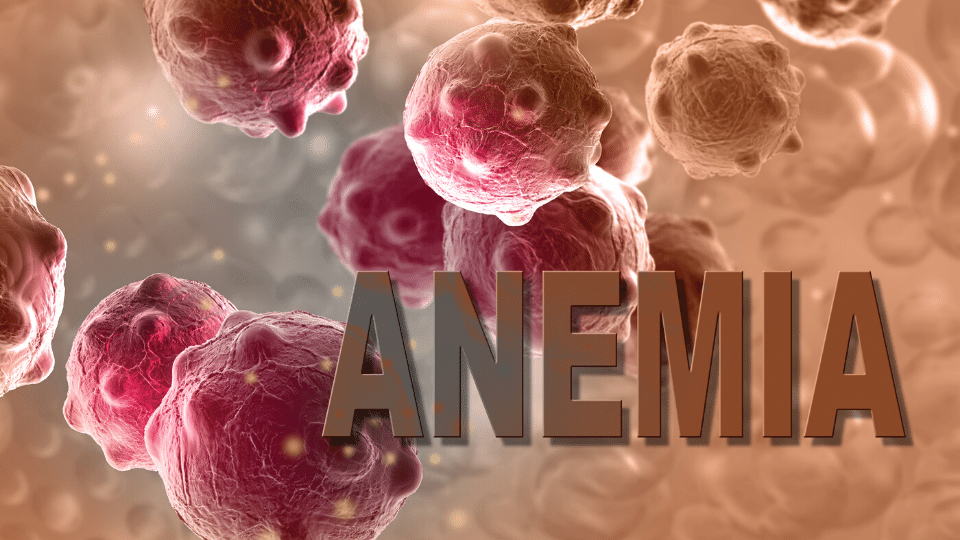 1. My brother’s face was very pale during that time.

You can pull down the skin beneath the eye – if it is very pale, it is a taletale sign.

2. Tired and not energetic

He was tired all the time and not energetic, which was unusual for a child his age.

Iron tablet is a standard prescription by doctors for anemia. My brother had to take his iron tablets and she monitored to ensure my brother took his tablets. However, my mom knew taking iron tablets alone was not enough.

The Chinese culture places a lot of importance in having nutritious soups. Mostly, these soups are boiled with chicken bones, meat bones and or meat, together with Chinese herbs or certain combination of vegetables.

During that duration, my mom frequently made ‘pig’s lungs soup’ and ‘pork liver’ soup. Yes, it is a bit gross because the organs contained a lot of blood no matter how many times you washed it.

How my brother dreaded drinking them because he said the organs made the soup literally black in colour. I myself also were made to drink some of it  It really tasted as gross as it looked ?.

But these soups were effective.

Red dates and goji berries (pronounced as “gei zhi” in Cantonese”) were added into food.

My brother was not allowed to drink Chinese tea as much as he did previously. He had to learn to drink water, a task that he found difficult because somehow, he did not like the taste of water.

Chinese tea is not so ‘corrosive’ in nature compared to other forms of tea. If the child is unusually pale and always drink tea (any type of tea), please remove this from the child’s diet and get him/her to drink more water.

However regardless of whatever changes you do, please get your child examined by a doctor or pediatrician to identify the root cause of any issue that your child might be experiencing.

In the case of my brother, my mom wanted to ensure that my brother’s anemia gets cured completely and hence introduced dietary changes.

From the changes above, my brother anemia was cured within the same year as confirmed by the doctor.

Till today, he did not suffer from any relapse (thankfully).

What to do when your child have autism