I want to share with you a few inspiring stories of friends I knew who managed to lose weight. The methods they use are simple but works for them.

We all know that the tried and tested method of

There are many exercise and diet plans out there that is all have the same objectives. But each and every one of us is different and seldom we are able to follow someone else’s plan. Often what works is something that we customise based on our own needs and preference. Below are the true stories of people I know whose plan work for them: 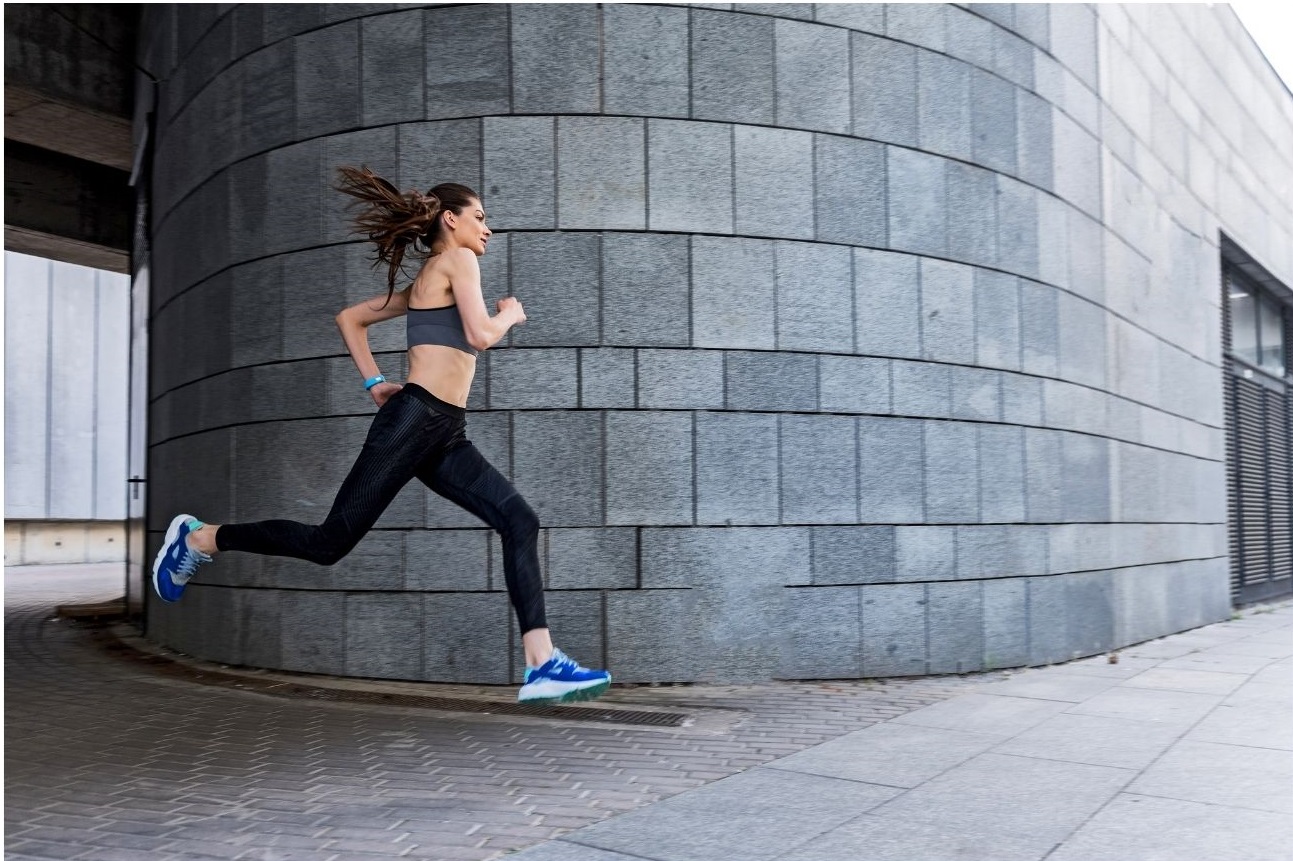 Hally live in Singapore and have the usual schedule of having to commute to work using public transport and also having to work late. Fed up of constantly feeling tired most of the time, she just decide on her own to lose some weight.

She was not able to exercise at night as often she worked late and by the time she reaches home, it becomes too late to exercise. What she did: she start getting up early at 3am to go for jogging. She was not fit so she started with simple brisk walking and light jogs for short distance. Eventually she was jogging.

Within the span of 4 months, she had lost about 10kg on her 5 feet 6 frame and she weighed about 58kg. She did not have the time- but she made time to exercise. She ate moderately- so she did not need to do any significant reduction in her food intake.

And few years ago, she had an ankle injury due to a fall but she did not let it deter her. As she build up her fitness level, she is constantly energetic, her mood is good from the effects of exercise.

Xixi is a busy stay at home mom who also helped her husband to do his office work.  She does not fancy exercising much so she decided to modify her eating patterns.

In her opinion, it is easy to put on weight by eating meat due to the high saturated fat. At the same time, she also do not want to feel deprived so she divided into about 5 to 6 small meals a day. For breakfast she would have some biscuits with a drink. lunch she would have a small bowl of soup with a little rice at about 12pm. Then about 3 pm she would have two small piece of vegetarian dumpling. Dinner would be little bit of rice with stir fried vegetables and a bowl of soup.

When I asked her if she felt hungry, she said that of course she would at times but she would get used to it. As she is having small frequent meals, she does not feel deprived because she knew she would be eating again and not starving herself.  Anyway, all the people I know who managed to stay in shape would feel hungry- for instance at about 12pm before they have their lunch… but they are used to that and do not feel compelled to grab for unhealthy food each time the hunger pangs come.

Even though she does not exercise, a lot of her time are spent sending her kids, doing shopping and running errands for her hubby’s workplace.

She lost about 4 inches off her waist- at her height of about 5 feet she weighs about 46kg. She planned to lose more as she said she used to weigh 43kg when she got married.

3. Josh- lose 20kg through cutting down food and jogging

When I first know Josh, I think he weighed about 100kg on his 5 feet 8 frame. Josh came from a family that enjoy feasts- especially on meat and savoury food. All along, from the time he was young he had been obese because he loved food.

Just few days ago, I met him and was amazed that he had lost 20kg and counting…. from the trial and tested method: exericse and control his food portion.

He said that few times a week, he would make an effort to go jogging at the park after work about 7pm. Initially due to his unfit frame, he started with just walking, then light jogs and now he is able to jog. He is still over 80kg but he felt so much better- so much more energy when he moved about. That is the effect of exercise- it uplifts our mood because we feel more energised and less sluggish. He is now trying to convince his other family members to go on a more healthy lifestyle route.

Weight loss need not be an expensive and elaborate affair. Just simple lifestyle adaptations, with a little discipline and determination…can start us on the path. A friend of mine recently came back from maternity and she had her pregnancy weight very fast. She came back the first day wearing tight fitting clothes and when we just casually complimented her she wasted no time promoting a weight loss product which she is selling part-time.

I do not advocate consuming weight loss product or fat burners for weight loss as we have no idea if it may affect our liver or kidneys…especially those that seemed to see result almost instantly.

The best, cheapest and safest route is still through exercise. Of course it is not the easiest. But nothing can get your systems moving- improving circulation, helping your body eliminate toxins and regularise your internal system function than what a good old jog or run could do.  After all that hard work, make a little effort to reduce the food portion and cut down fried foods, cookies and sugary drinks from our diet.

Spot Reduction- does it work?
Action plan after overeating at a social function
Exercise motivation in the gym for the overweight
8 Compelling Reasons Why You Should Learn How to Cook
Spread the love
Calendar 2022 (USA holidays with motivational quotes) is available for free download (pdf printable format).
diet, exercise, lose weight

How Exercise Phobic folks could maintain their weight

The Gabriel Method of Trimming Without Dieting

Simple exercise to release back tension

How Exercise Phobic folks could maintain their weight

Motivational Adventures from Others Out There

Is doing housework the same as structured workouts?
Taking olive oil on empty stomach in the morning good for health