Some people seemed to have an adverse effect on others….except it is of a negative nature. A meal or an outing with them can leave you feeling drained, tired, and negative. If you notice that you feel that way with certain people, it is to your best interest to stay away from them.

Just today, I was talking to a group of people when I noticed one particular young man who had to use vulgar word in each of his sentence, even though there was a young girl seated in front of him. Regardless of what I said, he had to counter with something really negative…. blaming everything externally. It is everyone’s fault except his own. 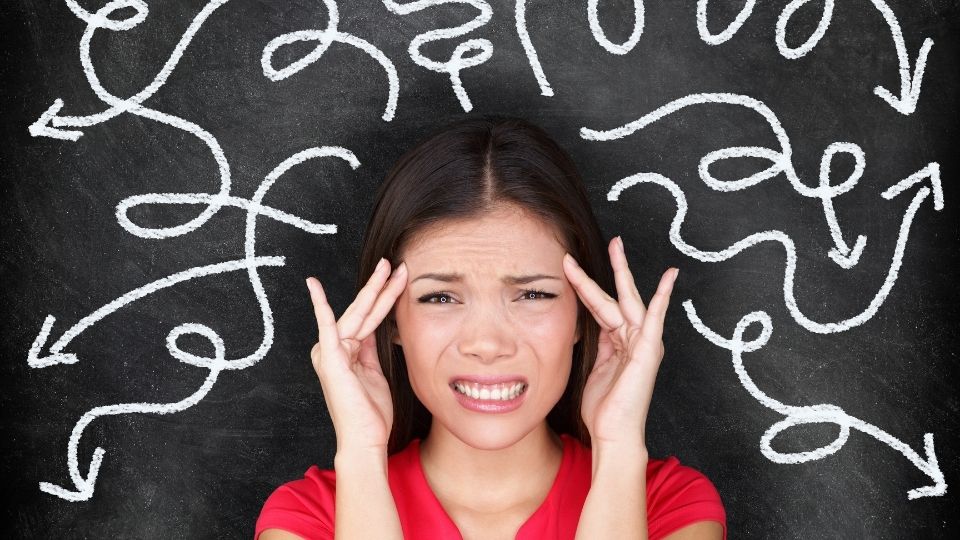 But within the short while of being with this person, I could feel surrounded by  negative energy coming out from him.  This is clearly an unhappy person who have emotional issues and possibly self-hatred that gets directed outwards. What surprises me is the venomous negativity, usually resulted from deep seated unhappiness and self hatred.

Even I myself is not a bubbly, positive person….but I sincerely do hope that I do not have such effect on others as he does on others.

One need not be a psychic to feel the onslaught of negativity. It is something that most people is able to feel. Those who enjoy finding fault, bitching about other people (often exaggerate flaws that can be imaginary or untrue), putting other people down, bullying others, speaking in perfectly well composed speech but that pierces the heart….. being with them does us no good.

After each interaction, we may feel strangely drained, lower self esteem/self-confidence, very tired and desolate, stressed, agitated or even wanting to punch the ‘common enemy’.

The darker side of us that may favor drama may stick around…. negativity can be addictive. But eventually, we would get dragged down by that all that negativity. Ask yourself is it worth it…. that you get influenced and suddenly may just have an emotional episode while the negative person just seemed outwardly calm.

Folks we hang out with define who we are. If we cannot find people who are liked minded or positive people who inspires us, then it best to be alone initially. Look yourself in the mirror each morning and tell yourself that you would accept yourself for what you are. To build inner confidence and strength, there must be self-acceptance and self-respect. As well as understanding your own strengths and weaknesses and accepting what you cannot change.

Especially at meal times, we tend to use the time to catch up with the latest gossip or talk bad about someone or something…. imagine the person sitting in front of you are instigating you about other people with ‘strong justification’…. and the negative energy gets directed to your food. And then you ingest it. It is a double whammy effect- the negative energy is directed to you and also you ingest it. And you may wonder why you may go back to office feeling more angry, dissatisfied and stressed out than you originally were before you went for lunch or dinner.

Not only in the company of others, but even if you are eating alone by yourself, avoid browsing through negative news (wars, crimes, injustices, dramas) either via the paper, gossip magazine or your Smartphone/ tablet/ iPad. Learn to enjoy and savour your food. It helps with the digestion and absorption better. Also, when you eat more consciously, you tend to eat less compared to mindless gobbling down food while the mind is preoccupied with something else. And…. it is okay to eat by yourself. It is no pathetic.

Once you are emotionally strong, then you would not be easily influenced by others. People would no longer ‘get to you’ or ‘pull your strings’. At that stage, regardless of good or bad, your heart can stay unaffected.  You may even begin to feel sorry for the wretched soul that resides within the person.

How you can be successful in your career even if you have ADHD/ADD
Is it worth spending money on treatment for male pattern baldness or hair loss?
How to stop being angry, stressed, defensive and sensitive
You know you are a Korean KMovie/ Drama Addict when...
Spread the love
Calendar 2022 (USA holidays with motivational quotes) is available for free download (pdf printable format).
anger, emotion, working life