Nowadays, many companies advertised calorie reduced, less sugar and/or fat health food. These products costs much more than the usual biscuits, oats or cereals just because it is lower in fat and/or sugar content. 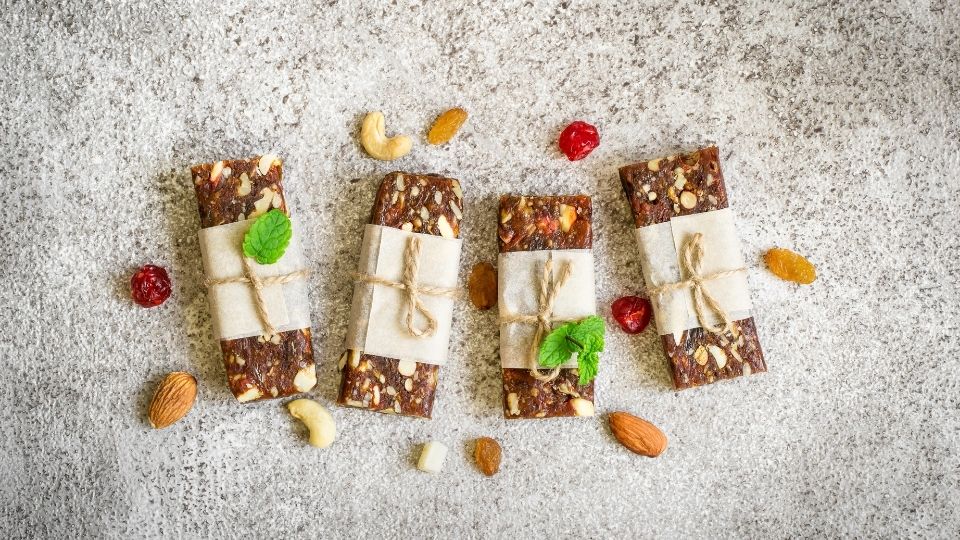 During the initial period of this blog, I used to get easily sucked into these offers- I buy health bar when I was either cutting down on sugar or going on the GI based diet. As such, I would buy the most reasonable health chocolate bar that I could find for RM6.90 or something like that. Even though the calories content were not low, it boasts of Glyceamic Index of only about 50. So, I paid more for an energy bar because I believed that it would make me less hungry.

But from travelling, being active, eating tones of carbs and losing weight, I realized that there is no need to resort to special products to lose weight. After all, a lot of product that claimed to have lower caloric content does not taste nice. And the fact that we have the mindset that it is low in calories would make us eat even more, thus probably making us gain more weight instead of losing it.

To prove my point, let me show you some examples: 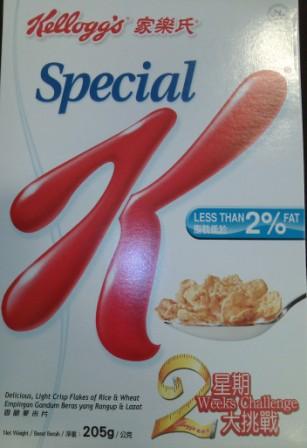 Kellogg’s Special- Less than 2% fat- It is light crisp flakes of rice and wheat.

So you see, any product that claimed to have low fat content would have relatively high sugar content and vice versa. In this case, 18% of the stuff in the bowl that you consume consists of sugar. 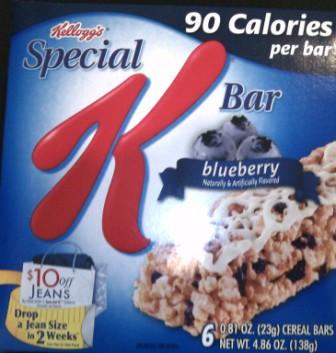 Next, Kellogg’s Special Bar- blueberry flavor– (up to about RM12 because of the special marketed value) with a clear label stating it is 90 calories per bar. Now, if you eat a bar that implies low calories, you would probably help yourself to a second bar. You end up paying more money hoping to consume less calories but end up eating more.

I’ve tasted the Vanila flavor bar- it does not taste near as good as any real chocolate bar. I’ve learned (and hope that you do too) to just take one or two cubes of chocolate per day or whatever you like in small quantities would:

Now- let’s compare this to the Julie biscuits- local brand. With the price you pay for a box of Kellogg, you can buy a huge packet of the Julie’s biscuits containing 12 mini packets (each one has 4 biscuits inside it). Let’s choose the peanut butter flavor that is available in mini packets of 4 biscuits each (I’ve included 2 mini packets with the photo): 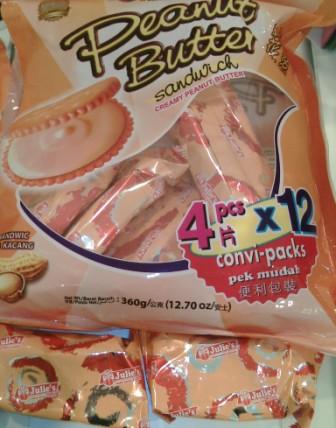 If you just want to snack, eating 2 of the biscuits would be enough. And because it is automatically ingrained in our brains that peanut butter is fattening, we tend to control the portion. Furthermore, peanut butter has a mid Glyceamix Index (GI) that means it tends to be more filling.

The conclusion is that, selecting healthy food bars that are much more expensive may not be worth your while because:

Rice porridge and noodle soup would improve your health
Food Choices That You Can Make
Canned/Bottled Juices- Are They Good for You?
What to do when you feel like a beached whale after a full meal
Spread the love
Calendar 2022 (USA holidays with motivational quotes) is available for free download (pdf printable format).
calories, gi, overeating, Processed Food, sugar

How to motivate yourself to drink more water

A Night Owl’s Guide to Exercising in the Morning

The Gabriel Method of Trimming Without Dieting

Gyms Vs Slimming Centers- which one is better?