On 2 Sept 08, The Star paper published a letter by a reader pertaining to the bad experience he had on finding treatment using Traditional Chinese Medicine when initially the Western doctors could not help.

The story: Unsafe Prescription- an encounter that leaves a bitter taste in the mouth (Speaking Up, Star Two, Tuesday 2 September 2008)

(Note: I decided to summarise the story here in case the article above goes off The Star’s archives and the link don’t work).

The reader, A.S Toh, suffered infection on his right ear with discharge and ringing in the ear following a diving expedition in Indonesia. Initially, he sought treatment from Western doctors- the ENT said it could be due to his nose while the eye specialist said it was his brain and the neurologist told him it was an old man’s disease. The treatments were getting nowhere. 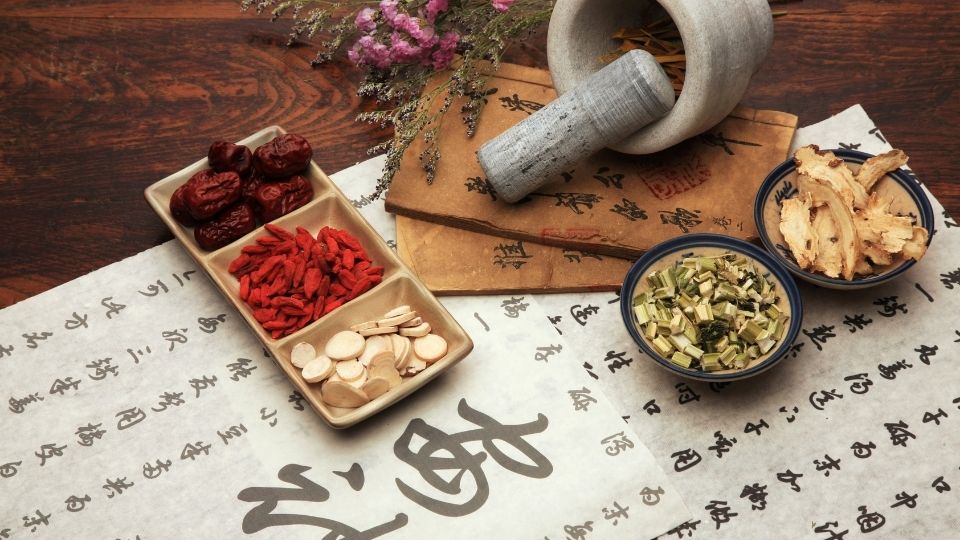 So in April, he visited a TCM sinseh (the sinseh came from China) recommended by his friend. He was told there was an imbalance of qi, then he undergone acupuncture and was given some herbal solution and tablets. He took the medication and when it was not working, the sinseh told him it was due to his ears. The initial dizzy spells that he used to have were slightly reduced. But the treatment does not seemed to be working very well, so he was losing faith because he had gone for many sessions.

Then, the sinseh later told him his digestive system and liver were weak. He went for a blood test and was shocked by the results- he had high levels of AST and ALT that were released by dying liver cells as the result of viral hepatitis or an overdose of medication.

Since he was very certain the liver problem is likely attributed to the medication, he stopped talking it. He then made an appointment with a liver specialist in Singapore. The liver specialist informed him that his liver problem was due to ingestion of Chinese medication: he had drug induced liver injury (DILI). This is not the first time I’ve heard about the dangers of Chinese medicine prescription. The specialist was able to quote a recent study done by him and a few others titled: Drug-Induced Liver Injury at An Asian Center: A Prospective Study.

He was advised to perform blood test every 2 weeks and that his liver will be restored after 4 weeks. True enough, his liver undergone recovery after he stopped taking the Chinese medication.

He also went to an eye climic in Singapore to visit the very doctor who had performed cataract operation on him 20years earlier. The tests showed that he actually got astigmatism- that explained the dizzy spells.

In his own words, “that’s it! I have gone on a wild goose chase for nearly 4 months for just a pair of glasses.” — not to mention that the treatment he sought nearly cause him his liver.

The lesson shared by the reader above teaches us to adopt good judgement when seeking treatment of any kind. Just like there are unethical medication practitioners out there in hospitals, there is also unethical traditional practitioners who are out to earn quick bucks using quick remedies. Some Chinese herbal concuctions contains steroids as it is known to work effectively.

But I’ve also known of private licensed medical doctors in PJ and another in Klang who prescibed cough medication and skin treatment creams containing doses of steroids. The doctor is very well known- if you cough and never get well, you just have to take his medicine and you will be cured immediately. But the dosage of steriods that you take will not work after sometime and when you see the doctor again, he will increase the dosage. This is equally damaging.

Treat ‘Wind in the Stomach’ with Simple Acupressure

Gua Sha for headaches and migraine- video and diagrams

Future plans… moving into healing and exercise as medicine