Any forms of addictions such as addicted to booze, fags, food, work, sex and caffeine almost have a deeper underlying reasons- the cause may not be just superficial. Sometimes, people who do not suffer from such addictions may be quick to blame those who suffers from it. 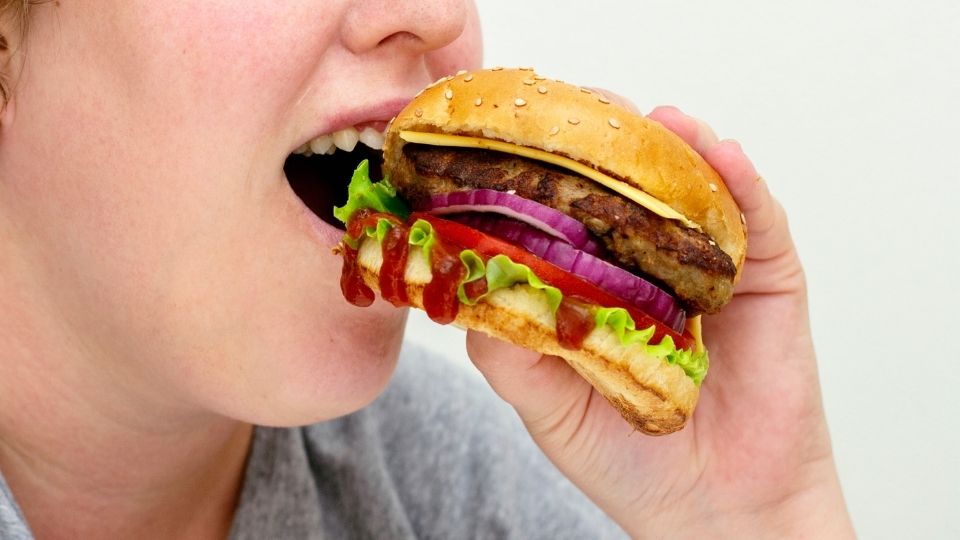 For instance, someone I know weights at least 300 pounds. To me, she’s a walking time bomb, even though she does not have any apparent health problems. Anyone’s first reaction, including my own, will be to ask her to cut down on food and to start on an exercise program. I have hinted to a mutual friend that I would not mind planning an exercise program for her. But I was told that it is a sensitive issue for her friend, for anyone who tried to ask her to lose weight will end up upsetting her. In fact, this friend once mentioned that she’s the only person she knew who never asked her to do something about her weight.

This got me thinking- this lady basically suffered from serious food addiction. She literally eats non stop (she loves meat and food that is high in fat) and do not attempt to control her food intake. She has everything in life- lots of money, property, a good husband, successful kids- so there is no reason that she is unhappy. But on the few times that I have seen her, I sensed a kind of unhappiness in her. Probably something in her personal life is making her unhappy that she does not reveal to us. Well, every family have skeletons in the closets, don’t they?

Therefore, cases where you see people overeating or having eating disorders- there is a much deeper cause other than laziness and lack of self control. Something deep inside must be making the person feels very unhappy or there is an inner turmoil or conflict that the person is choosing not to address. Probably an inner emptiness that the person is trying to fill up with food, booze, sex or whatever. Sometimes, if the underlying issue is lack of self confidence or bad self image because of the weight problem, the problem is normally resolved if the person is able to stick to an exercise program and successfully lose weight. Most of the time, people who had lost a lot of weight will report feeling more confident, and the confidence levels flow into other areas on their life such as career, relationships and allow them to accomplish other personal accomplishments. And that motivates the person to continue.

On the other hand, there are those who had lost weight, but later regained it back. Then the person tries again, lose weight and later regained it again. Each time the person regains weight, it’s a huge blow to the person’s self esteem, making the person feel more small, unworthy and like a failure. Check also the initial motivation driving the person to lose weight- did the person do it naturally through sensible eating and exercise instead of yo-yo diet or punishing exercise routines or worst eating disorders like anorexia or bulimia? Was it to please someone else because we feel that we are never good enough for them? Or because it was due to intense peer pressure to belong or to look like a certain celebrity? If so, then perhaps the person will need to seek help, not from an exercise specialist, but from a therapist or counselor first.

Deeper issues that are not being addressed and solved will resurface back again and again in our lives. It comes back to haunt us for as long as we do not face, understand and let them go. Once we resolve our inner conflicts and trauma, only then we are able to move ahead in life. With this out of the way, we would stand a better chance of succeeding in anything, be it a plan to lose weight or built healthier relationships.

Between knee damage and organ damage...which one is worse?
The Gabriel Method of Trimming Without Dieting
Abdomen Crunches Alone Will Not Give You a Flat Tummy
STOP after meals
Spread the love
lose weight

Health problems from the stress of being managed out at work